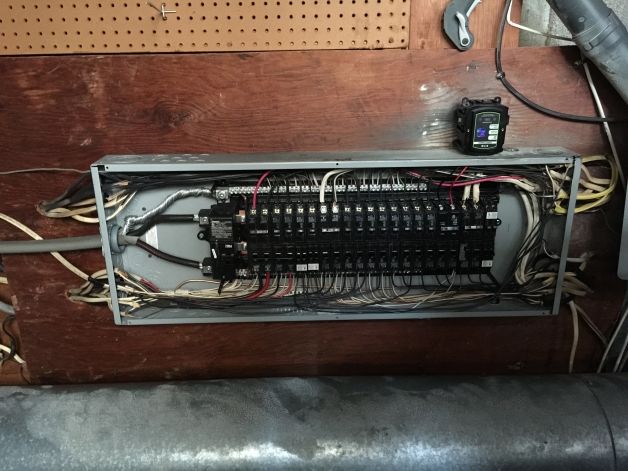 This customer was fortunate their electrical system and, most importantly, their home didn’t suffer any substantial damage. It’s imperative to be aware of the early signs of an electrical wiring issue in order to prevent minor issues from becoming major ones.

The following are telltale indications that there is a problem is your electrical wiring:

If you’re experiencing any of these issues, our Atlanta electrical contractor is capable of taking care of them. We are available 24/7, so contact us if an electrical problem occurs at any time.